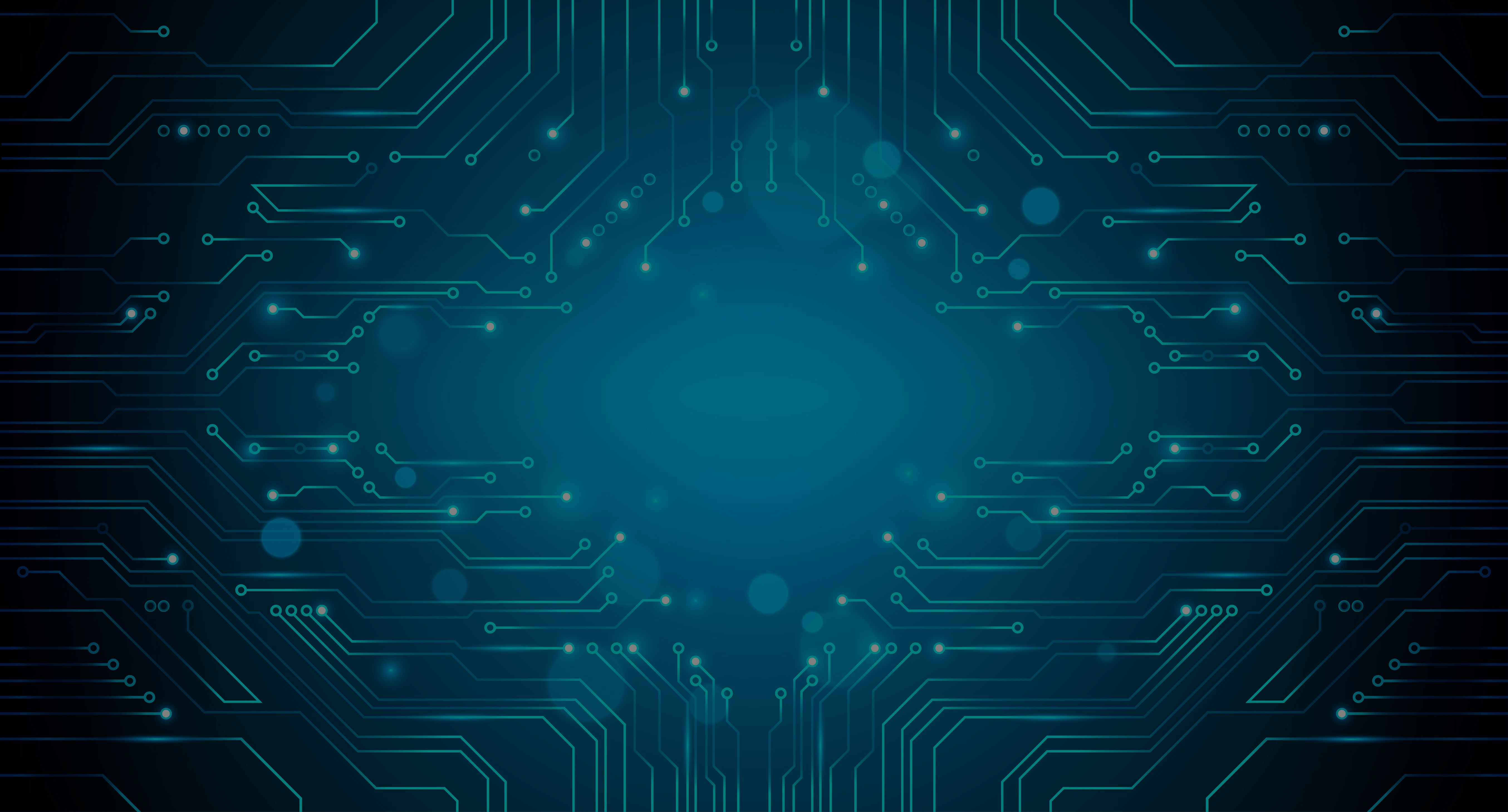 We have developed numerous instrumentation, process control, monitoring and test systems, mainly for industry but also for domestic applications. Here is a selection of current and past projects.

CAN bus and CANopen

CAN bus was originally developed by Robert Bosch GmbH as a robust vehicle bus standard designed to allow microcontrollers and devices to communicate with each other in automotive applications. CAN has since been widely adopted in industrial and process control applications.

CANopen is an application layer communication protocol and device profile specification for embedded systems used in automation which sits above the CAN physical layer. We have developed our own CANopen stack over the last decade and used this to provide connectivity in a wide range of film industry and rail monitoring products.

DC Allen was commissioned by Thales e-Transactions to develop and manufacture purpose-built units for testing, maintenance, programming and downloading of data from new and returned memory modules using in Thales’ point-of-sale terminals.

All aspects of the design brief were covered from electronics, embedded Windows-based PC software, to casework, manuals and US and UK regulatory compliance.

Chloride Industrial Batteries were keen to extend the manufacturing line at their fully-automated factory in Swinton, but had been experiencing problems with Data Acquisition Units (DAUs), which were used to monitor the charging of batteries inline.

The DAUs are mounted on pallets onto which up to 20 batteries are loaded and charged in sequence. As each pallet is racked, the DAU is automatically connected via a network to a remote data highway. In this way Data Concentrators can monitor 300 pallets carrying some 6000 batteries.

It was found that the original DAUs were unable to withstand the rigours of the hostile manufacturing environment as well as the high voltages generated by large numbers of batteries which are connected in series during the jar formation process. This was causing an unacceptable level of malfunctions and failures, with maintenance proving difficult and time-consuming.

Both the electronics and casework for the new system have proved to be extremely reliable.

As a further improvement to the system, DC Allen have supplied a dedicated computer controller Calibration Station, which allows Chloride to regularly check and calibrate DAUs at the facility. The result is minimal downtime and significant cost savings.

Developed for end-client BICC, the Blowcentre uses compressed air and a velocity-controlled feed mechanism to install optical fibres in conduits in commercial buildings. DC Allen specified the motor drives for this system and designed the velocity control electronics.